Individuals who will be annually inducted into the Hall of Fame are those that have brought pride and recognition to the district’s athletic programs and to the community as former players, coaches, administrators, and supporters. 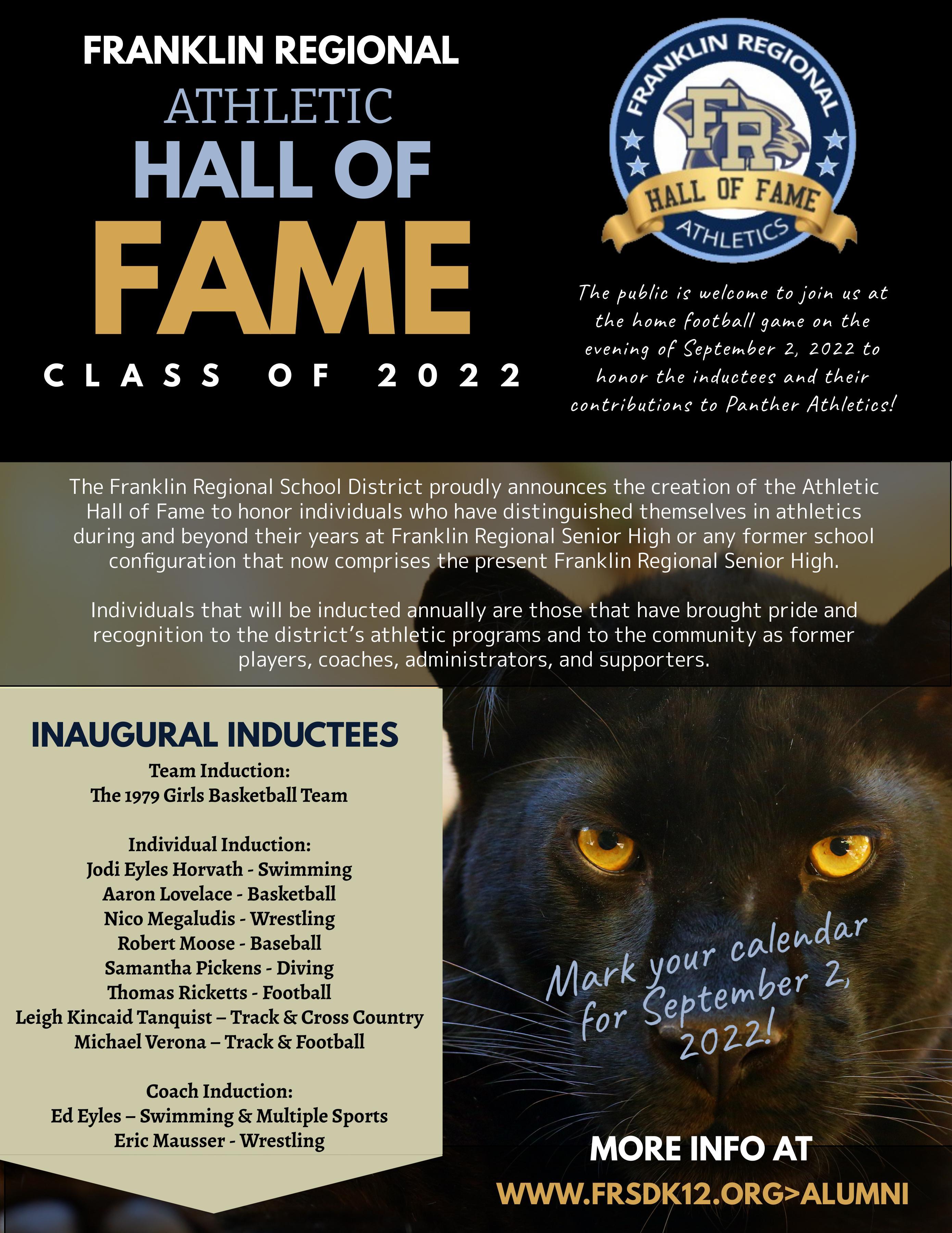 The nomination window for the Franklin Regional Athletic Hall of Fame (Inaugural Class of 2022) will begin on March 18, 2022 (7:00 a.m.) and close on Friday, April 29, 2022 (4:00 p.m.). Only those nominations received by April 29th will be eligible for consideration for the first induction class. Inductees will be chosen by the selection committee and will be notified during the summer months. New members of the Hall of Fame, Class of 2022, will be invited to attend an official induction ceremony prior to a Panther home football game in Panther Stadium in the fall.

Nominations may be filled out electronically using the buttons below to access the forms.  Those interested in completing a hard copy of the form may pick up a copy in the lobby of the Newlonsburg Administrative Center, 3170 School Road, Murrysville, PA 15668.  Paper nomination forms should be mailed directly to Mr. Zachary Kessler using the contact information below and must be received by the athletic department no later than 4:00 p.m. on Friday, April 29, 2022. 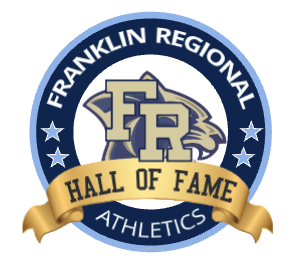